20-Milers at Pedal on Parliament 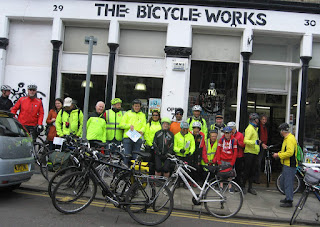 Once again, Edinburgh 20-Milers was well represented at the annual Pedal on Parliament. Around twenty of our members joined the thousands of cyclists who took part in the event. With George IV Bridge and the Royal Mile closed to motor traffic, we had a pleasant mile and half cycle from the Meadows to Holyrood, followed by a rally and speeches in front of the parliament building. With the sun shining at least some of the time, it was another enjoyable and successful event. 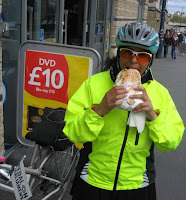 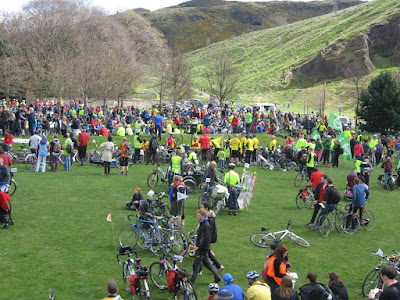