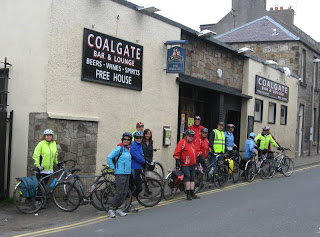 Leader: Logan
Report by: Mike
Posted by Admin at 15:01